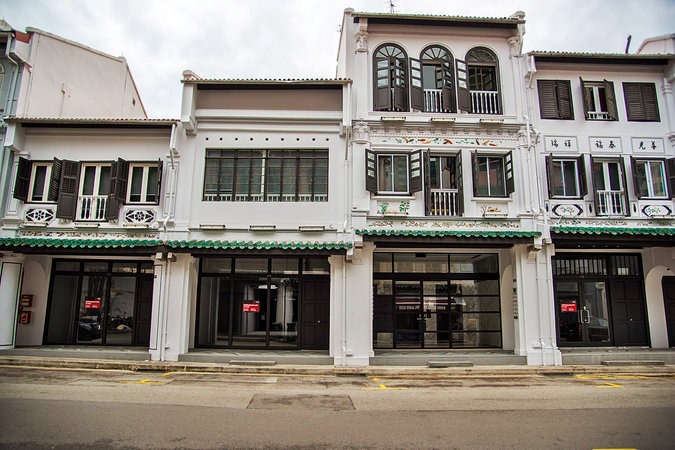 ready for my commentary…

Employees Only has been one of New York’s most popular cocktail bars since it opened in the West Village in 2004. By the end of this year, it will be an international brand.

The bar plans to open branches in Singapore, Miami Beach and Austin, Tex., in the next several months. Each will be called Employees Only and reflect the character and design of the original, which is known for its Art Deco décor, undulating bar and white-jacketed bartenders. Employees Only, a New York Cocktail Bar, Has Global Plans 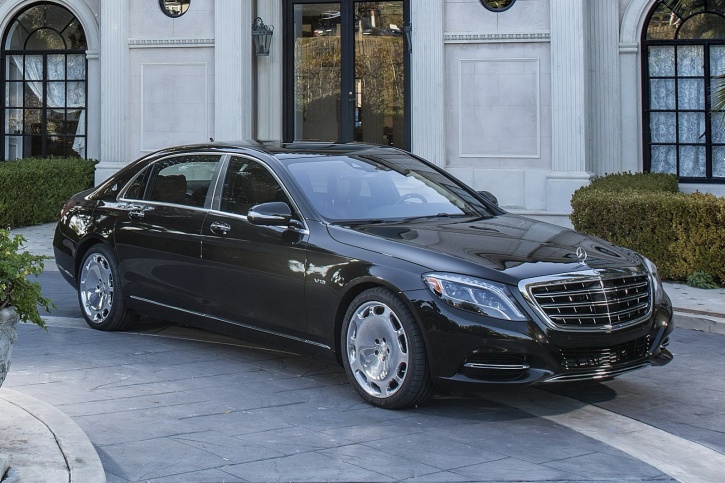 These vehicles are specially made for that creme-de-la-creme of society. Take a look at the cars these powerful personalities fancy when it comes to their security. Mercedes-Maybach S 600 2.bp.blogspot.com Mercedes claims that this is the safest car on planet Earth, and by the looks of it, their claim might just be pretty accurate. 7 Of The Sturdiest And Safest Cars To Travel In On The Planet